"Your Will Shall Decide Your Destiny"

"Your Will Shall Decide Your Destiny"

"I Am No Bird, and No Net Ensnares Me"

When a miscommunication brings a girl to Green Gables instead of a boy, Marilla and Matthew are faced with a life-changing decision. (CBC)

At Green Gables the siblings Marilla and Matthew Cuthbert are discussing their decision on taking in a boy from the orphanage. Marilla is fussing about how she hopes that it isn't a mistake before she tells Matthew to hurry up so he won't miss the train with said orphan boy.

On the train, there is no boy, instead there's a red haired girl - Anne - and we get to see a flashback from her previous life. In the flashback, Mrs. Hammond is having a go at Anne for not having the supper ready on time. Back on the train, Mrs. Spencer has woken up from her nap and Anne is excitingly asking her questions about the Cuthberts and Green Gables. 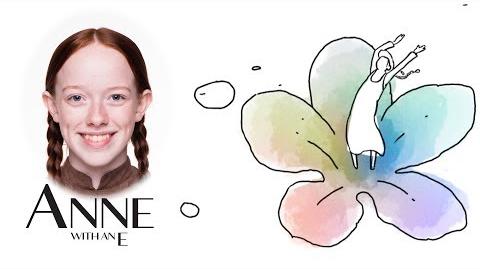 Anne with an E (Season 1, Episode 1) - Anne and the Cherry Tree (Anne-imations) 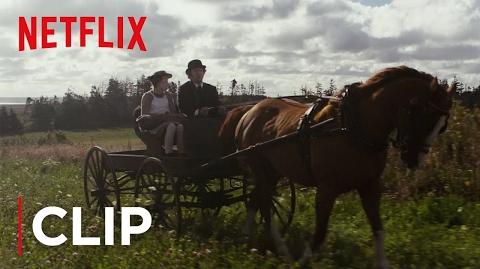 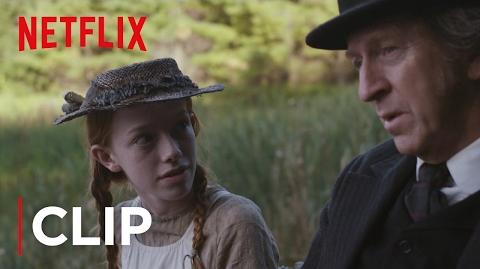 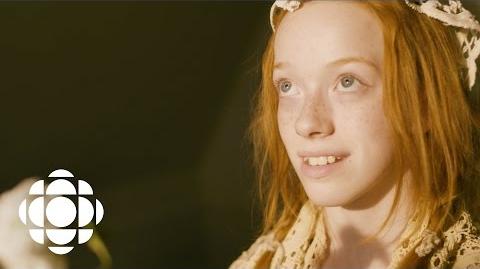 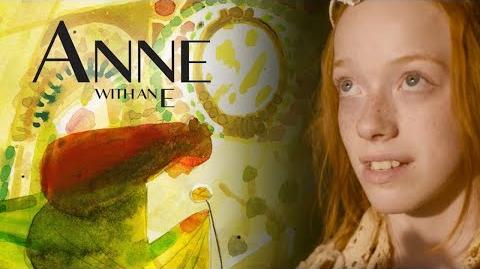 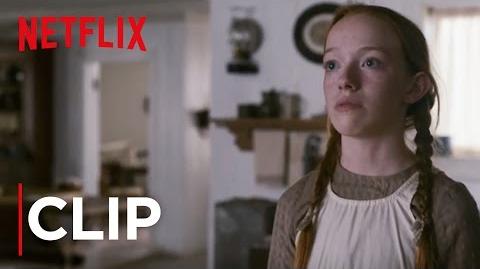 Anne with an E (Season 1, Episode 1) - Girls Can Do Anything 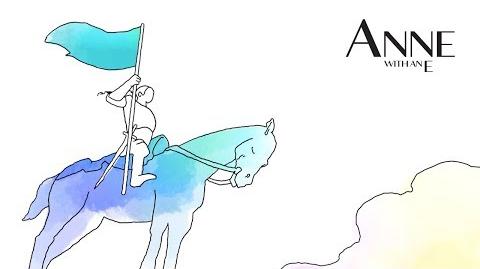