"Tightly Knotted to a Similar String"

"Tightly Knotted to a Similar String"

"Remorse Is the Poison of Life"

Anne must deal with the inevitability of womanhood when she gets her first period. At the same time, Marilla and Matthew acclimatize to parenthood and revisit moments of their youth through Anne. (CBC)

Anne hosts Diana for her first "grown-up" tea, but the affair proves a bit too intoxicating. Matthew runs an errand of utmost importance. (Netflix) 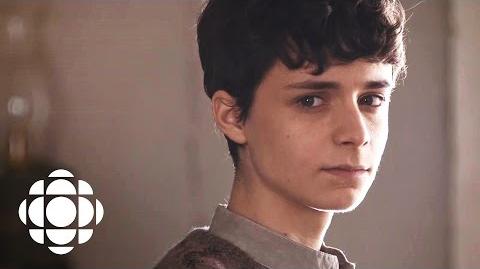 Anne with an E (Season 1, Episode 5) - It's Anne vs. Gilbert in a Spelling Bee Competition (Canada Only) 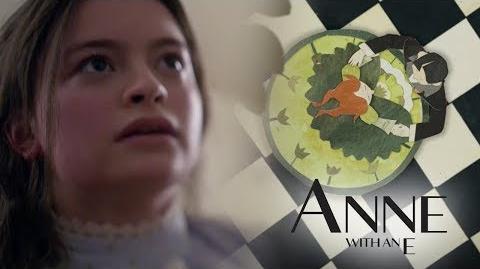 Anne with an E (Season 1, Episode 5) - A Dignified Affair (Anne-imations) (Canada Only)