The story is conveyed in the form of vlogs, tweets, Tumblr posts and other social media. It is a modern adaptation of Anne, and many of the elements in it have been changed to better suit 21st-century culture.

It was created by Alicia Whitson, Mandy Harmon, and Marie Trotter, with Harmon starring as Anne Shirley. Green Gables Fables premiered on YouTube on January 8, 2014.

Green Gables Fables is a modern adaptation of L.M. Montgomery's Anne of Green Gables series. Watch the lives of Anne Shirley and her friends Diana Barry and Gilbert Blythe unfold through the internet in a different way of storytelling. 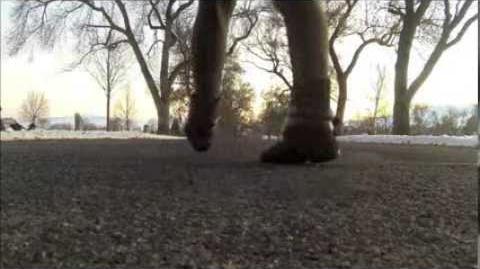 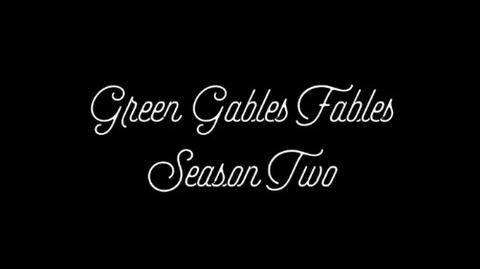 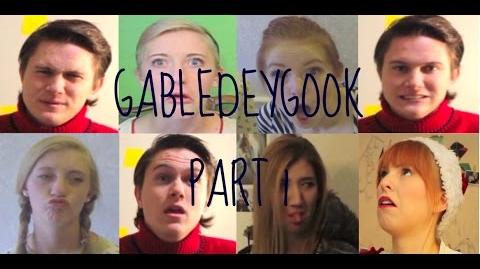 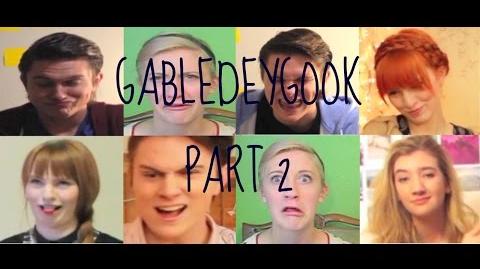 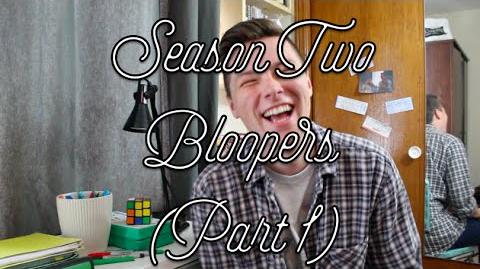 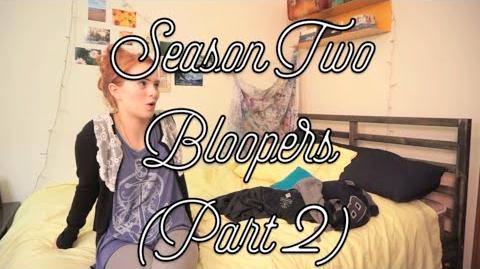 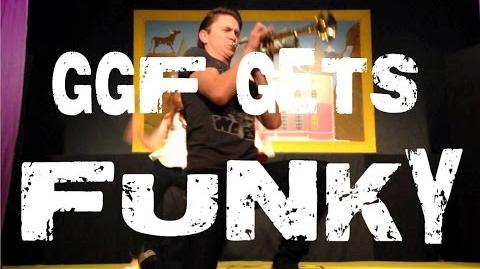 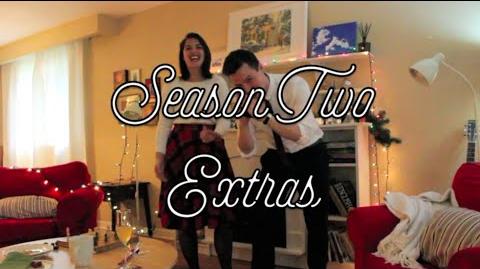 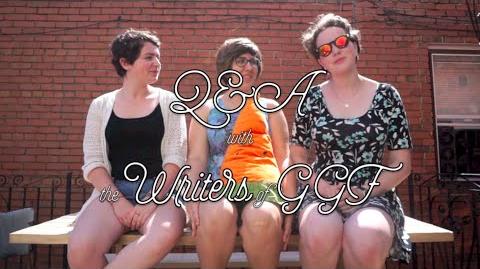 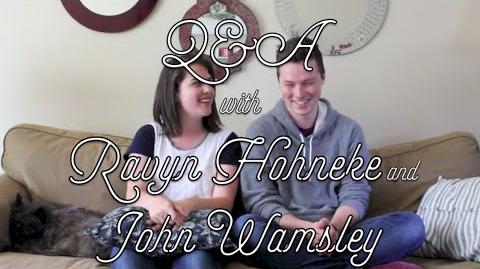 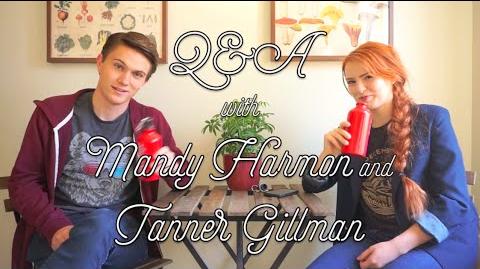 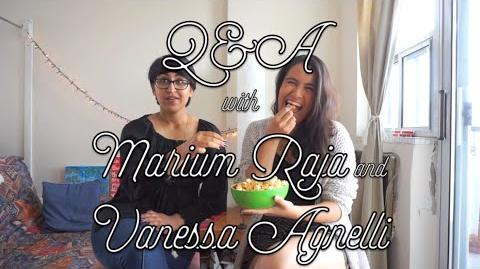 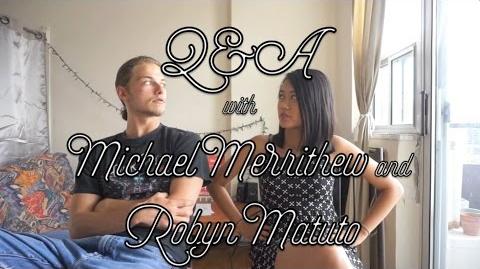 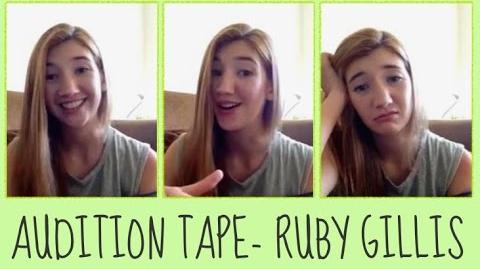 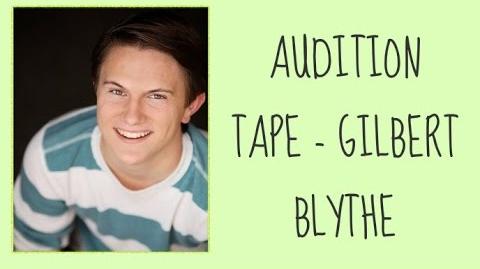