"But What Is So Headstrong as Youth?"

"But What Is So Headstrong as Youth?"

"I Am No Bird, and No Net Ensnares Me"

Anne is excited to begin school and make friends, but is unprepared for the bullying that occurs when she doesn't fit in. Marilla too, is testing new waters as she accepts an invitation to join a "Progressive Mothers" group. (CBC)

Anne starts school in Avonlea and discovers she has much to learn. Marilla steps out of her comfort zone to attend a meeting for progressive mothers. (Netflix) 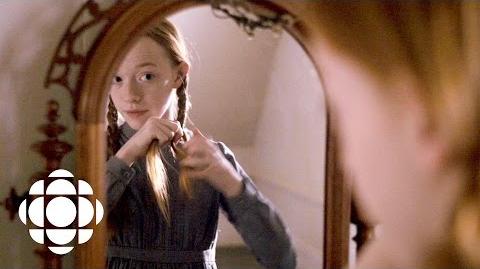 Anne with an E (Season 1, Episode 3) - Getting Ready for School (Canada Only) 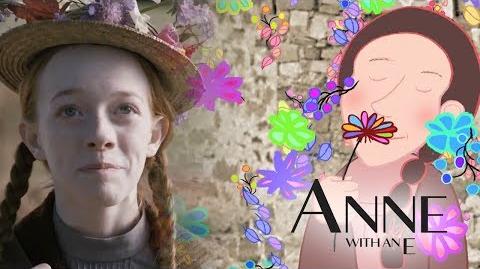 Anne with an E (Season 1, Episode 3) - First Day of School (Anne-imations) (Canada Only)