Anne Shirley, having recently got engaged to her childhood sweetheart Gilbert Blythe, takes a teaching position in a prestigious school far from her home on Prince Edward Island. While she is quickly accepted by her host family, the rest of the town, headed by the clannish Pringle family, refuses to accept her, on the orders of the head of the Pringle tribe, Ernestine Pringle.[1] 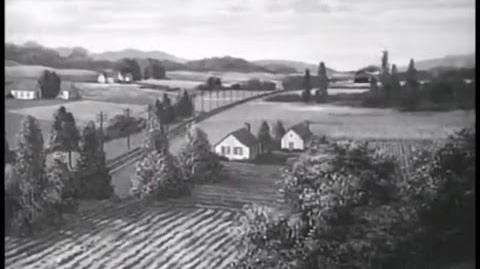 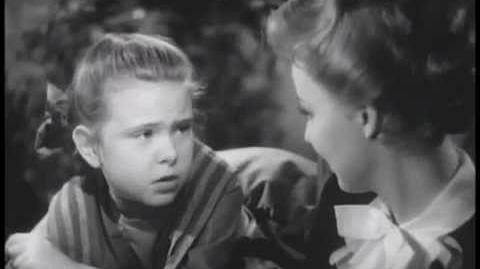 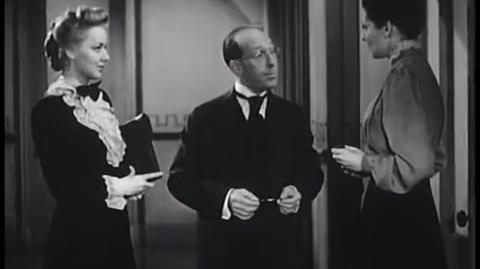 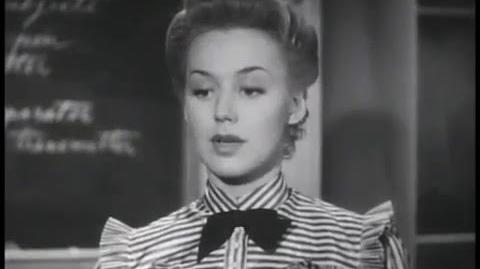 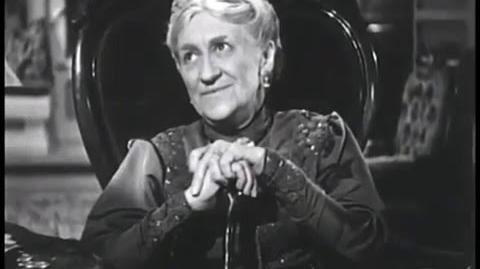 Anne of Windy Poplars - A Visit to Maplehurst 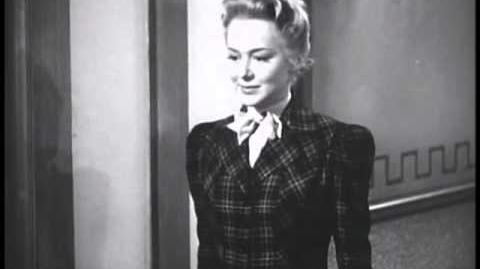 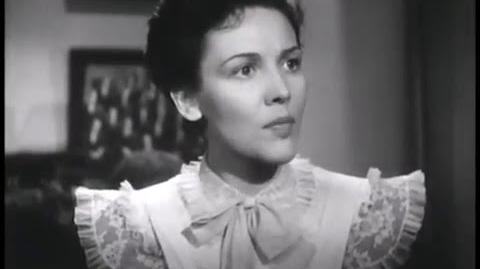 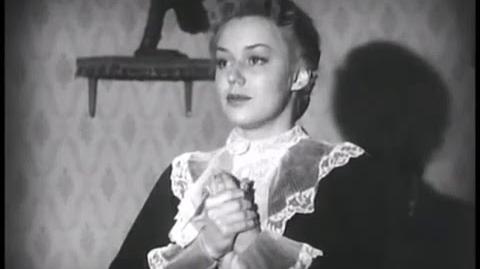 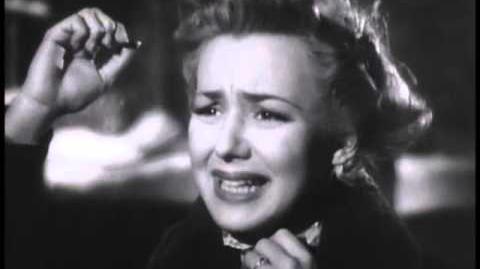 Start a Discussion Discussions about Anne of Windy Poplars (film)