At the turn of the century, Anne Shirley, a precocious, temperamental, red-headed orphan, is sent from an asylum in Nova Scotia to Marilla and Matthew Cuthbert's farm, Green Gables, on Prince Edward Island. Although her quiet brother Matthew takes an immediate liking to the imaginative Anne, stoic Marilla Cuthbert, who had "ordered" a boy, resists her charms and threatens repeatedly to return her to the orphanage. Gradually, however, Anne wins over Marilla and earns a permanent place at Green Gables.

Although Anne curses the brightness of her red hair, Gilbert Blythe, a handsome schoolmate, admires it shamelessly during class, and his attentions both please and confuse Anne. From her best friend, Diana Barry, Anne learns that years before, Gilbert's father ran off with Matthew's fiancée, and that since that incident, the entire Blythe family has been condemned by Marilla. After a tempestuous start, the forbidden love affair between Anne and Gilbert blossoms, but as soon as Marilla learns of it, she orders the teenagers to stop seeing each other. Despondent, Gilbert leaves town and Anne is sent off to normal school.

Years later, Anne is visited by Diana, who divulges the fact that Matthew is seriously ill with heart trouble. Anne rushes home and finds out that because of her education costs, the Cuthberts cannot afford a medical specialist. Knowing that Gilbert is studying with the specialist whom Matthew needs, Anne goes to see him and begs his help. As a favor to Gilbert, the specialist agrees to treat Matthew, and Marilla, grateful for Gilbert's aid, at last gives in and blesses the young couple.[1]

Differences from the book 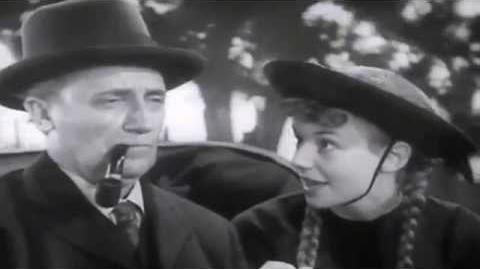 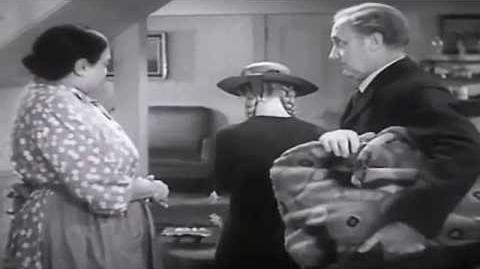 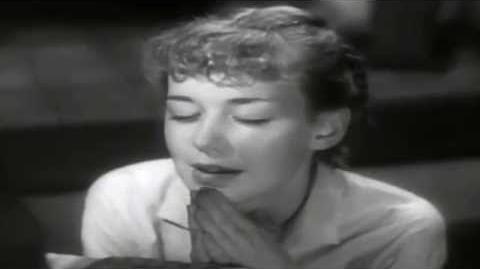 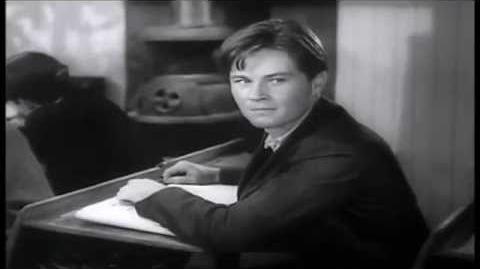 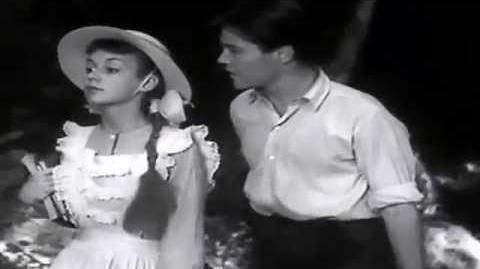 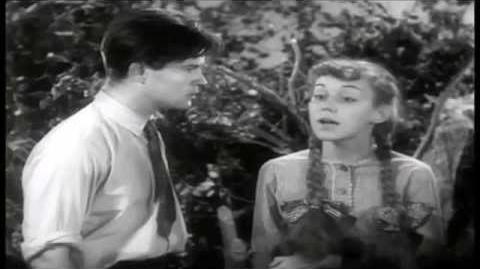 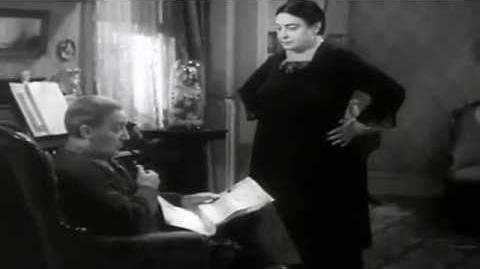 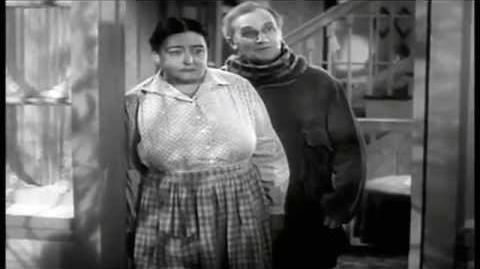 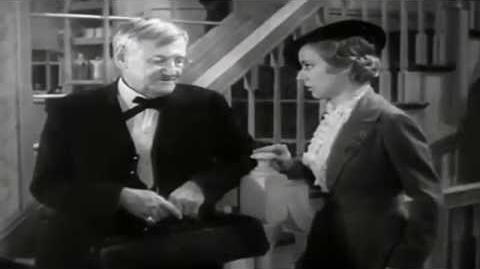