It’s the mid 1940s, and the war in Europe is winding down. Anne Shirley – now a successful, middle-aged writer – has returned to Prince Edward Island for an extended visit. On a whim, she’s agreed to write a play for theatre producer and friend, Gene Armstrong; a play that will be performed as part of the White Sands Hotel 1945 summer stock season.

Anne is forced to admit that the play is nothing more than a distraction: a way to take her mind off upsetting recent events in her life. Her only son Dominic has yet to return from the war. The play, she reasons, will keep her busy, at least busy enough to keep her from going out of her mind with worry.

Attempting to add inspiration for her new play, she returns to Green Gables in an attempt to cure her writer’s block. But a long-hidden secret discovered under the floorboards at Green Gables, in the form of a mysterious letter from her long-lost father, needs a distraction of its own. As Anne struggles to complete the play she has promised to Gene, she delves into long-buried memories, reliving the troubled days before she arrived as an orphan at the Cuthberts’ farmhouse.

After crushing circumstances shepherd about the death of Anne’s mother and her ne’er-do-well father, Walter Shirley leaves town, Anne’s heavenly world is turned upside down. Taken into the care of the Bolingbroke County Poorhouse, she is mistreated by the Superintendent, his wife, and the other inmates. She gains the courage to escape the terrible conditions and eventually finds a shelter in the care of her mother’s closest friend, Louisa Thomas.

Along with Louisa’s three children, Violetta, Jock and Keith, Anne travels to Marysville, New Brunswick to take up residence with the family matriarch, Amelia Thomas. A prominent, strong-minded business woman and only overseer of the Thomas family industries, Amelia does not take to having the young orphan move into her home and she is even more intolerant of Louisa showing up with a “stray child”.

After much pleading, Anne is permitted to stay on as a lone stable hand. Her integrity is questioned by Amelia’s snobbish housekeeper, Hepzibah Leach, who is intent on making the child’s life extremely difficult. However, when word erupts that the workers in the Thomas mills are willing to revolt, and Anne realizes her own father is part of the uprising, she finds herself a pawn in the battle between the Town and Amelia Thomas. Through the intervention of a mysterious loner named Nellie Parkhurst, Walter Shirley manages to reconnect with Anne and attempts to make himself part of her life again. Catastrophe intervenes, Amelia and Anne are torn apart and Anne finds herself homeless and left by both her father and Louisa once more.

After 40 years of being separated from her father, when Anne responds to the long-lost letter she senses a dull expectation that it may never been too late to connect once again. She has several unanswered questions and she wishes that a newly formed correspondence with him will yield answers. Eventually, the reunion with her aged father holds as much disappointment for Anne as his disappearance from her childhood.

Anne ultimately succeeds in writing the play which Gene enthusiastically sets into production. Looking back on her life, however, she realizes that her distant and troubled memories do not provide the key to reconciling the many quandaries in her life. She concludes that all of the good and the bad that she has experienced have made her strong and given her an unusual voice. She has struggled to be accepted all her life, but she realizes at the end that the more love a person gives in life, the easier is to find. When Dominic returns from the war with a fiancée and wedding plans unfold, Anne realizes how extraordinary her life has been, due to the unique closeness she has founded with family, friends and community. 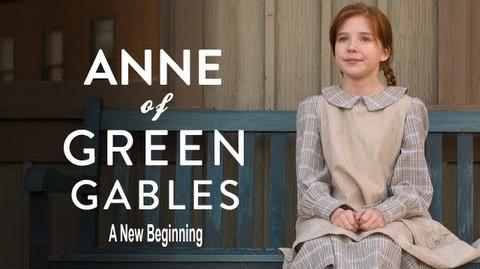 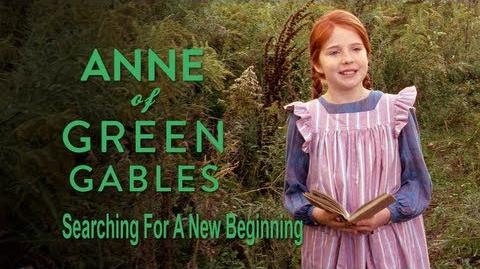 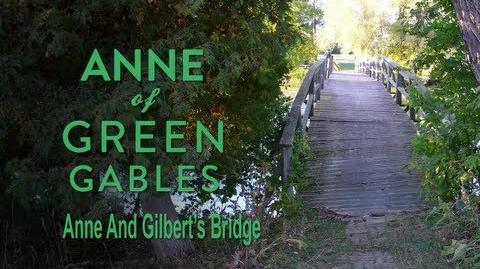 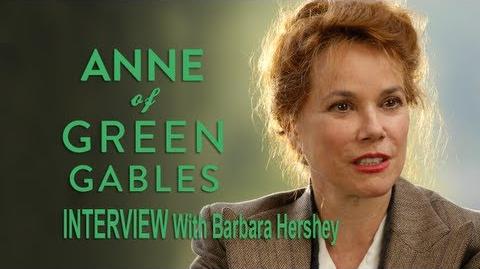 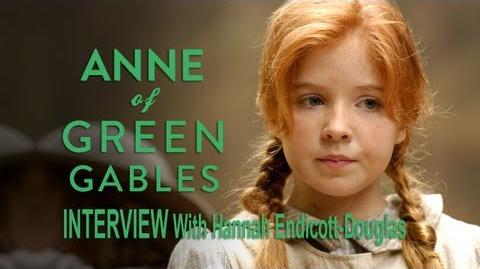 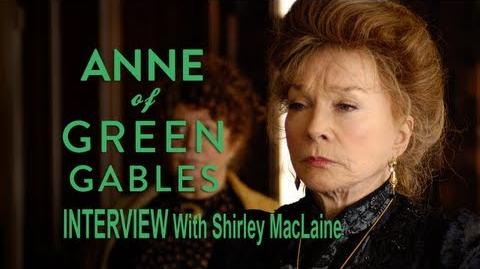